It’s the Ute you have always wanted 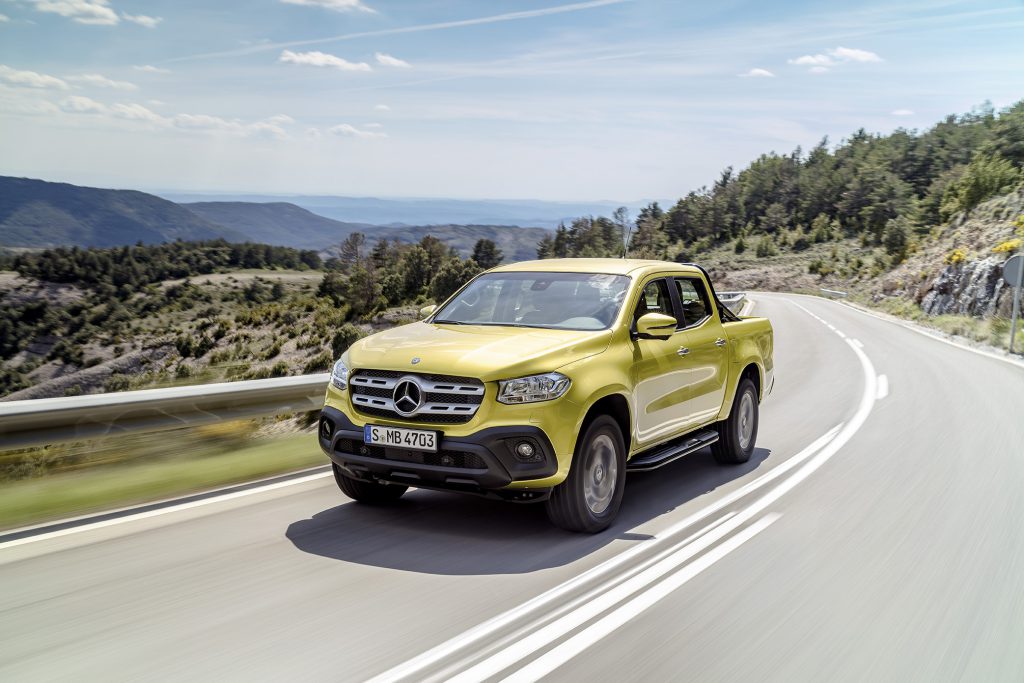 As you would expect, the Mercedes Benz X-Class will be the most advanced Ute ever offered and even the fact it will be the most expensive will not stop sales outstripping buyer demand. Most effected by the X-Class release will be Toyota, often questioned on whether it really offers a luxury vehicle, and also Volkswagen’s […] 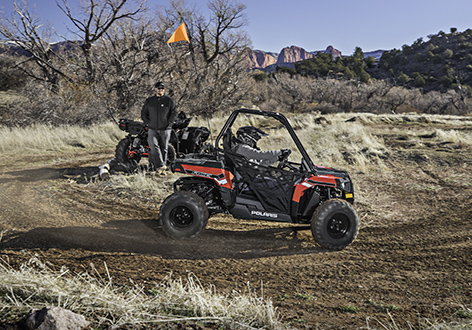 What started out as a safety argument for all ATVs to have a roll-over protection structure (ROPS) fitted, has escalated into ATV buyers being enticed into accepting government rebates to abandon ATV’s altogether and opt for Side by Side models that already include a factory ROPS. The proactive steps taken by SafeWork NSW and WorkSafe […] 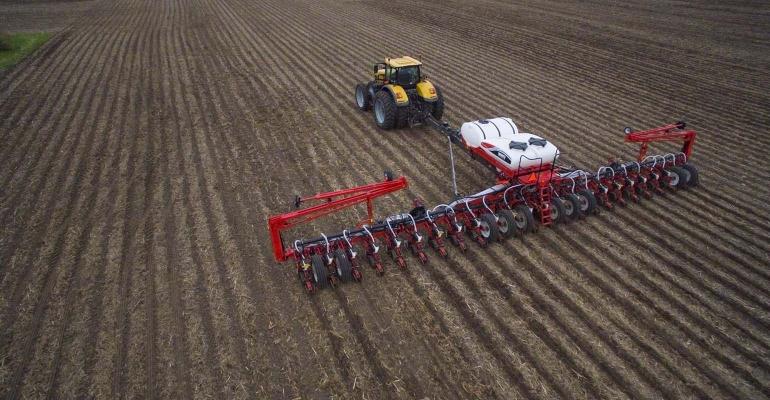 It was going to be the jaw dropping industry deal of the year. Deere & Co. was making a major purchase, assured that the next big gains in agricultural productivity will come from harnessing big data to help farmers decide when to sow, care for and harvest their crops. Deere & Co signed a deal […] 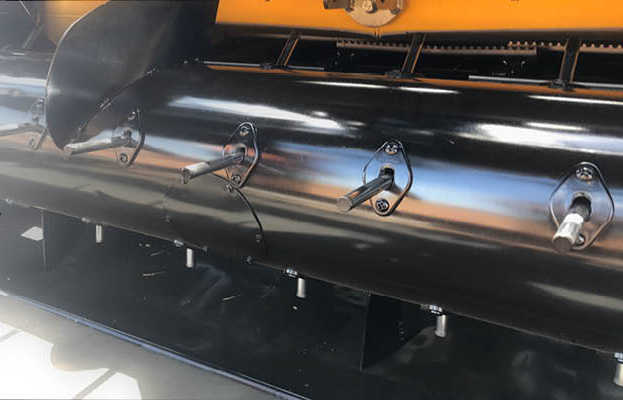 Merredin WA manufacturer Laurie Phillips, has a production line turning out feeder drums for retrofitting to harvester draper fronts that can barely keeping up with demand. Grain farmers and contractors across the country are putting in orders for the season as this well made but simple innovation is a marked improvement for operational efficiency on […] 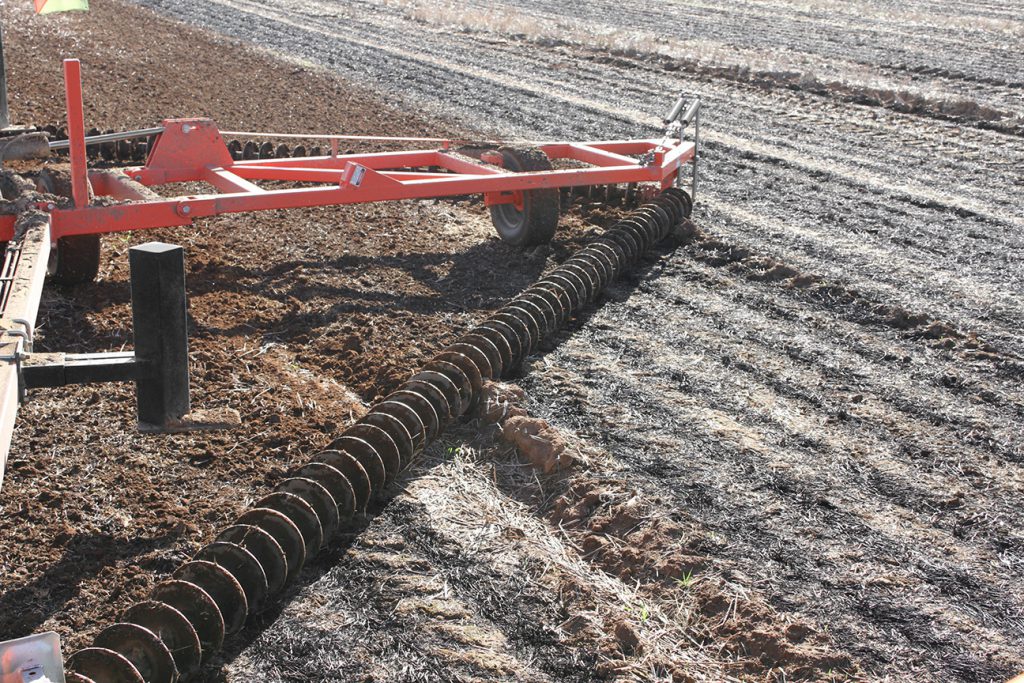 Hard to kill weeds has been a major focus for growers this season. Flaxleaf Fleabane, Hogweed and Feathertop Rhodes grass are in fact becoming more prevalent every season with ever expanding pockets of chemical resistance. A mature Fleabane plant can produce up to 100,000 seeds and has a very high tolerance to herbicide, even closing […]

New Holland’s TT4 economy utility tractor range opens an avenue for buyers to buy an economy tractor from a major name in the industry, in this ever expanding segment where cheap imports have been dominating. There are three models that produce engine power from 40 to 55kW (55 to 75hp). They offer easy manoeuvrability with […] 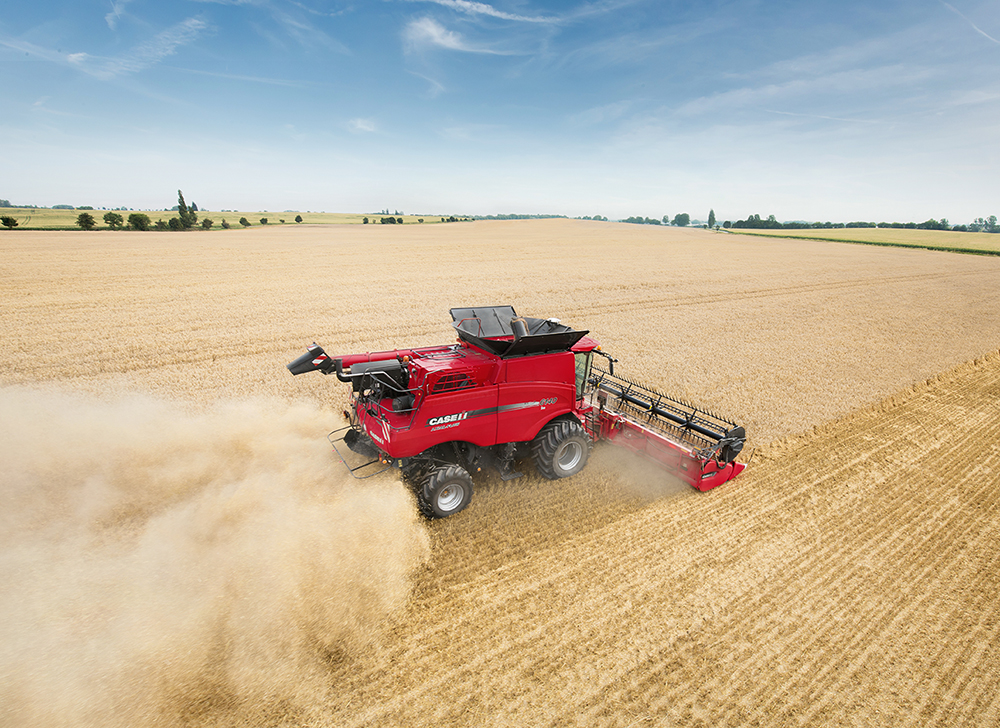 The 2017 survey of Combine harvesters has identified the Case IH’s 140 series Axial-Flow combine as the models with the highest retained value. According to results from the survey, notable advantages included the Case IH residue management system built to handle tough residue associated with current crop genetics, an engine that produces up to 325kW […]

Can Am expands line with Defender Side by Side 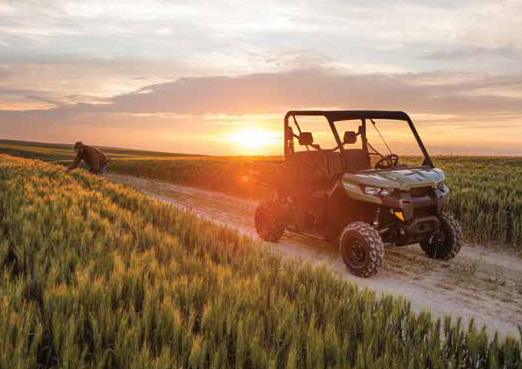 Can-Am has added to its Defender side-by-side range with the HD5. But don’t let the size issue concern you as the HD5 offers full-size functionality in a chassis that provides a high level of versatility, and at an attractive entry price point. This Defender has been built especially for Australian and New Zealand farmers, and […] 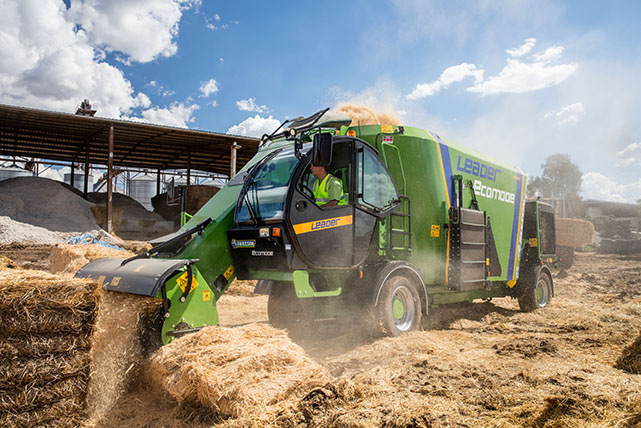 Faresin Industries Australia recently expanded their feed mixer range product offering. By working with and listening to customers, there is now a greater range to select from with a focus on quality and technology. An established dealer network is now operating throughout Australia and New Zealand for the Faresin range of high quality feed mixers […] 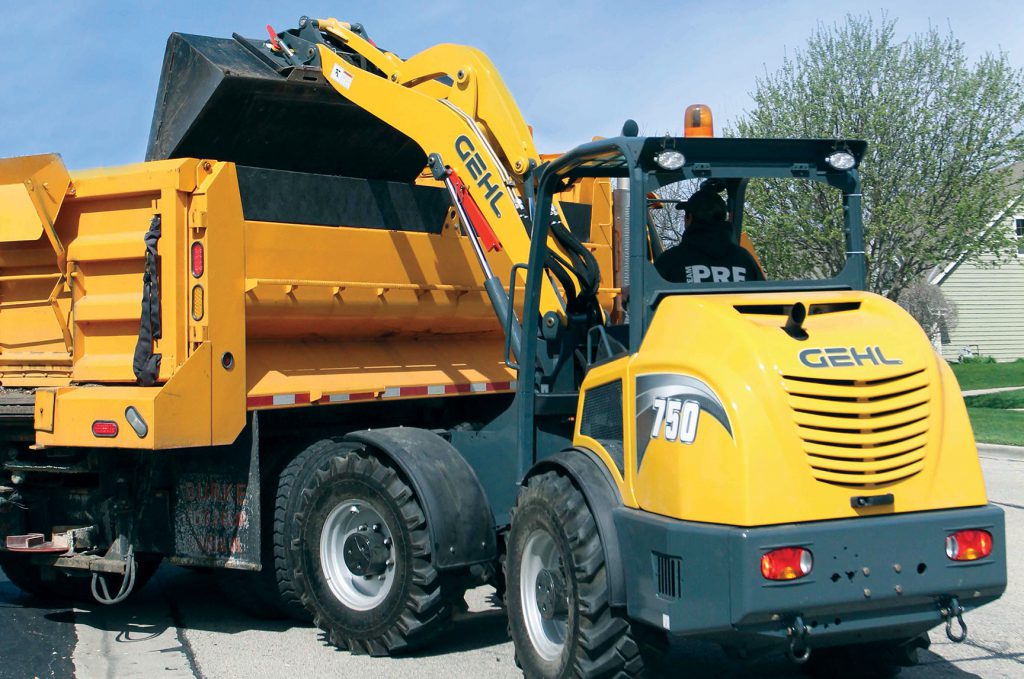 To answer the demand for a larger wheel loader for farms, Gehl has released the 750 articulated. The AL 750 represents an expansion into the 44 to 59kW (60-80hp) power category where this model is expected to dominate. It offers clean Tier IV-certified emissions technology from a Deutz 54kW (74hp) engine that uses a diesel […]