Barley grass confirmed as resistant to glyphosate in South Australia

A population of the widespread winter annual grass weed, northern barley grass (Hordeum glaucum), has been confirmed resistant to the key herbicide glyphosate in South Australia.

Dr Chris Preston, Associate Professor of weed management at the University of Adelaide and chair of the Australian Glyphosate Sustainability Working Group (AGSWG), says the resistance has been confirmed in a northern barley grass population located along fences and around buildings on the Yorke Peninsula.

“Northern barley grass is showing us it will adapt to herbicide control if we continue to use simple weed management strategies,” said Dr Preston, whose work is supported by the Grains Research and Development Corporation (GRDC).

“Barley grass across southern Australia has been adapting to changing farming practices, and we can now add glyphosate resistance to that list of adaptations.”

Australian populations of northern barley grass are already resistant to the herbicide groups A, B and L.

Northern barley grass is an important plant in winter-dominant rainfall zones, being a major component of many annual pastures. It can provide early green feed for livestock but produces damaging sharp seeds that penetrate the eyes and bodies of sheep in the spring.

It is a major competitor of cereal crops and acts as a host for cereal diseases such as barley leaf scald and the root disease take-all.

Dr Preston said that having adapted to continuous cropping, populations of northern barley grass have increased dormancy, enabling it to germinate post-sowing and thus avoid pre-sowing control treatments. A lack of selective herbicides in cereals compounds the problems posed by barley grass.

“The actual level of glyphosate resistance is quite low with resistant plants requiring eight times the rate of glyphosate for control when compared with a susceptible plant.  However, as has been demonstrated with other species, active management is required to control even low levels of resistance,” he said.

Several weed species have now evolved resistance to glyphosate in crop margins or fence line areas including annual ryegrass, brome grass and now barley grass. This demonstrates the importance of effective weed management in these areas and not relying just on glyphosate.

“Annual ryegrass has shown that glyphosate resistance often develops along fences and moves into the cropping paddock, and we don’t want to repeat the mistake with barley grass,” Dr Preston said.

Management strategies to reduce the risk of glyphosate resistant barley grass on fence lines include double knocking with another herbicide mode of action or cultivation, using robust rates of glyphosate, improving spray coverage and using tank mixes at robust rates of both herbicides which are effective on the target species.

Fortunately, most of the strategies developed for glyphosate-resistant annual ryegrass on fence lines will work for barley grass.

For information on herbicide sustainability, visit the WeedSmart information hub at www.weedsmart.org.au 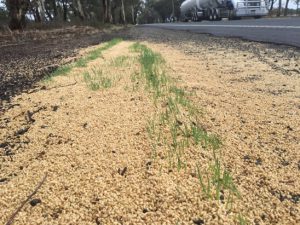 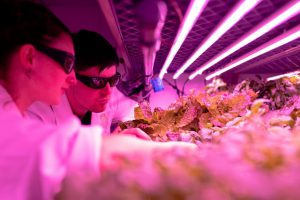 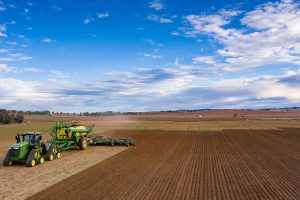 Winter Crop blessed with record plantings in many growing regions 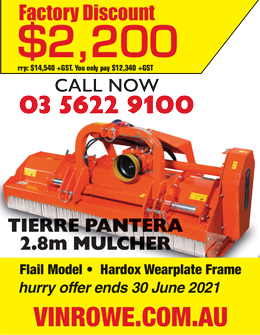 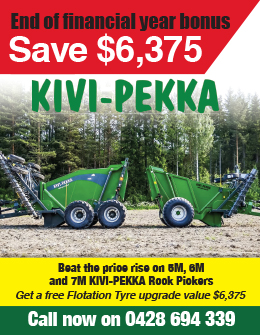 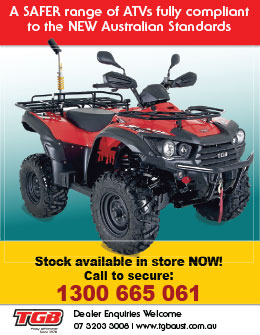