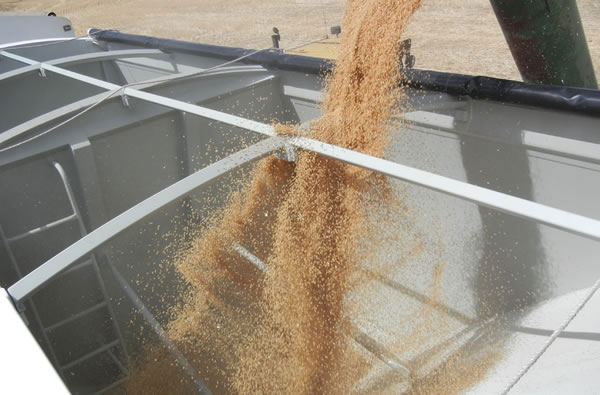 The major cost associated with export grain supply chains is transport. The cost for growers to move grain from farm to port is around 33 per cent of their total overall grain production cost. And growers have limited control over what is usually their single largest expense.

This information has been verified in a report by the Australian Export Grains Innovation Centre (AEGIC), expected to be released in April 2018.

Changes have included a reduction in the number of receivable sites, further evolution of grain transport, changes to port regulation, rainfall zones shifting closer to ports, and other infrastructure changes.

“On average, costs have reduced slightly in recent years, however costs vary depending on magnitude of the grain harvest,” Prof Kingwell said.

“After accounting for these variations, supply chain costs are consistently about 30 to 35 per cent of the total cost of grain production.”

He said total Australian grain supply chain costs were higher than most overseas competitors, except for Canada, yet some supply chain components compared favourably.

“For example, charges for grain transport from up-country receivable to port have decreased 12-13 per cent in real terms,” Prof Kingwell said.

“However, in this example, the reduction is offset somewhat by the fact that, on average, most growers now need to travel further to deliver grain to fewer sites.”

“These improvements are essential, especially considering that Australia’s grain export competitors, such as Russia, Ukraine and Argentina, are continuing to drive down their costs through major investments in on-farm and post-farm improvements.” 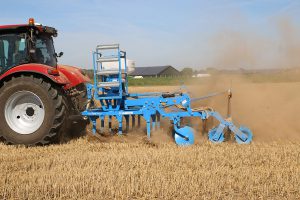 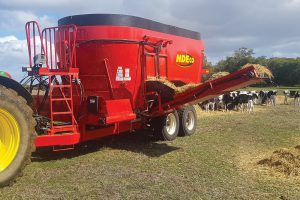 All NDE models will accept the largest round or square bale and process it quickly, while high capacity models will hold up to six large

Over the last few years, MAXAM TYRES has built a strong reputation in the specialty tyre market The product range the company offers come with