Euro Auctions, international auctioneers of industrial plant, construction and agricultural machinery, and have already receiving consignments for the next two sales, being held in Brisbane Qld. On 16 May there’s a one-day online sale followed on the 13 June with a one‑day onsite auction at its Brisbane site. Both sales will be unreserved, with an […] 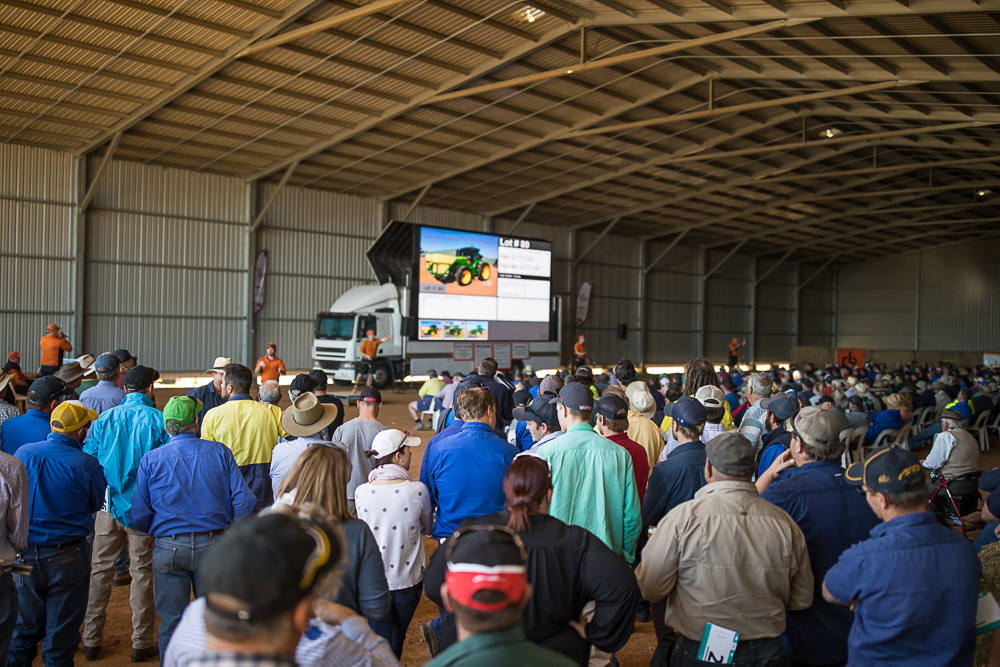 A sale of farm equipment at Sundown Pastoral’s Keytah property at Moree NSW has realised more than $9m and set a record for an unreserved public agricultural auction in Australia. A total of 236 lots went under the hammer at Friday’s auction where 767 bidders lined up, but not all at the property with 387 […] 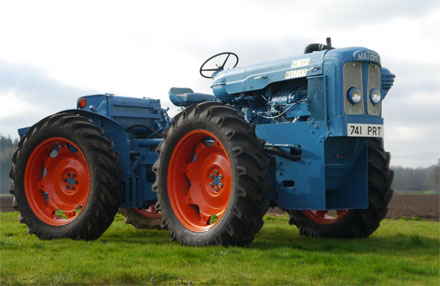 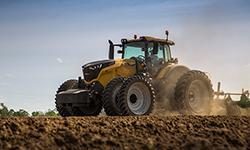 Cranes and trailers sold off by bankrupt mining contractors are proving a boon for auction group GraysOnline as it sells less consumer goods and focuses on machinery and equipment, targeting international buyers in Asia and the Middle East. Source: Australia Financial Review “I would like Grays to be to plant and machinery what Google is to search,” chief executive Mark […] 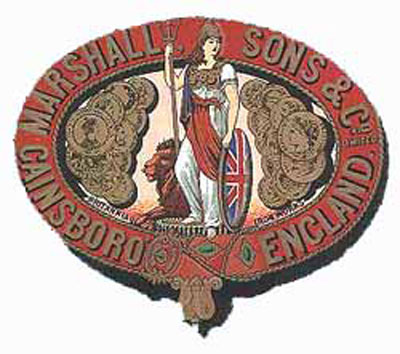 A collection of vintage tractors went under the hammer and sold for £170,000. Source: BBC News Several of the machines were made by Marshall Sons & Co Ltd, a now defunct Lincolnshire manufacturer described as “an iconic British brand” by auctioneer Cheffins. The 11 Marshall tractors had belonged to Ian Allerton, a Driffield farrier and collector who died in […]

£1m under the hammer 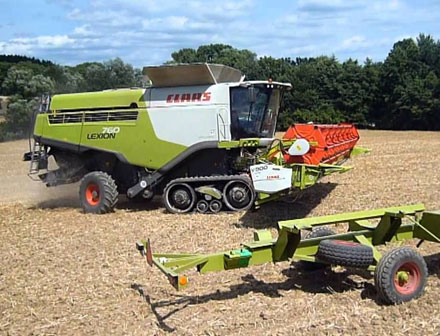 More than £1m of farm machinery was sold at an auction prompted by a streamlining collaboration between two East Anglian agricultural enterprises in the UK. Source: The Eastern Daily Press UK The sale, held at JW Spencer Farms near Thetford, in the UK consisted of 17 tractors, a combine harvester, specialist root machinery and a range of cultivation […]