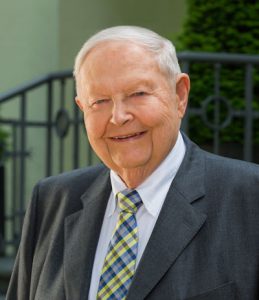 Helmut Claas, for many years the managing partner of the CLAAS Group and chair of the Shareholders’ Committee has celebrated his 90th birthday. Source: AFDJ eNews

He built the company, founded by his father and uncles, into one of the world’s leading agricultural machinery enterprises.

This was followed by further studies in the field at the University of Vienna and the Grande École Nationale d’Agriculture in Paris.

After finishing his studies he took responsibility for the planning and establishment of a CLAAS distributorship in France, now trading as CLAAS France.

In 1958 Helmut Claas entered his parents’ family firm in Harsewinkel, Germany. In 1962 he was appointed director of the engineering department. When the company was re-established as a general partnership under German law (OHG) in 1978, he became a personally liable partner.

In 1996, as part of the restructuring of the firm into a joint-stock company, he moved from the role of managing partner to be chair of both the Supervisory Board and the Shareholders’ Committee.

Many internationally prestigious universities in Hungary, the United Kingdom, Bulgaria and Germany have awarded honorary doctorates to Helmut Claas.

Now his daughter Cathrina Claas-Mühlhäuser leads the corporate group as chair of the Supervisory Board. 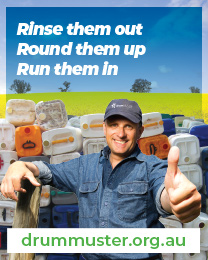