From tiny Shetland ponies to the towering Shire horses, all Clydesdales great and small will descend on Boonah in the Scenic Rim over the weekend of June 11 and 12 for the hugely popular Scenic Rim Spectacular.

The Clydesdale is a breed that in 2022 is listed as ‘vulnerable’ internationally.

Known as the Gentle Giants of the horse world and recognised in Australia as ‘the breed that built the nation’, Queensland has a long history with the Clydesdale.

“The event will feature some of the top Clydesdales in the country and shouldn’t be missed by anyone who has an interest in this magnificent breed, or anyone who loves horses.

“Or for that matter anyone who wants a brilliant experience in the country where there is literally something to watch and experience at every moment,” said event organiser Greta Stanfield.

In tribute to the Scottish descendants who moved to the region and brought with them their beloved Clydesdale, the event includes a stirring massing of Pipes and Drums, Calling of the Clans, the Clydesdale and Clan class and traditional Scottish caber tossing.

There’ll also be haggis burgers a whisky bar and Scots are encouraged to attend in their clan kilts.

For 2022, the two day spectacular has been extended to include even more family events, interactive demonstrations, food experiences, and of course, horse. There are carriage rides, performances, artisan coopering, camels, the animal nursery and more.

The Boonah region’s Clydesdale heritage began in the 1840s.

When the Australian Clydesdale numbers began to decline in the 1960s, a local family bred vigour back into the breed, promoted its value and presided over the rebirth of the Clydesdale horse in Australia.

Pat and Col Ehrich and their families were instrumental in maintaining the breed when it almost disappeared from the local landscape.

“The Scenic Rim Clydesdale Spectacular was born from a desire by local breeders to pay respect to the history and heritage of this magnificent horse. From the beginning this event has attracted competitors, participants and spectators from across the country and overseas,” Greta added.

Testament to the region’s love affair with the heavy horse, famously standing bastion at the entry to Boonah is a towering three metre sculpture of a Clydesdale by internationally acclaimed artist Andy Scott.

The statue was built in a local Butter Factory workshop and a local economic development committee raised the funds to buy it after it had been displayed at the Swell Sculpture by the Sea Festival in Sydney.

Known as “Clydebuilt” the sculpture is recognised by the Queensland National Trust, and is also the logo of the Clydesdale Spectacular, an example of how heritage and art combine to celebrate the history of a region and develop an event which brings together a community and attracts thousands to the region.

The event will be held on Saturday and Sunday, 11 to 12 June 2022, at the Boonah Showgrounds 8 Melbourne Street Boonah Queensland 4310. Open from 8am until late both days.

Saturday entertainment on the Grounds

Sunday entertainment on the Grounds 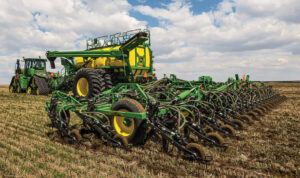 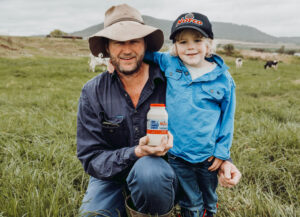 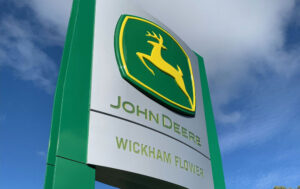 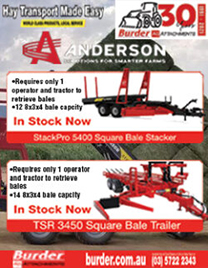 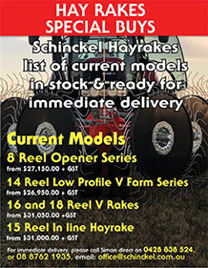 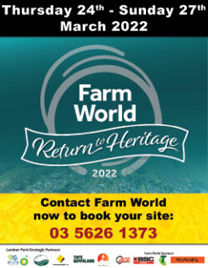